We were asked by GenArts (now Boris FX) to create a video that showcases the ways we use Sapphire Plug-Ins. We developed the idea of using the same start and end frame but have complete creative freedom to create what is in between. Four Artists would work on it and each one had to come up with his own ideas for design and animation, but keep the same start and end. This way we were able to edit it together as one unique piece.
I had the pleasure of working on the second sequence and I wanted to create a 2D look to communicate a few classic After Effects related features, while using my favorite Sapphire Plug-Ins. The incredible sound design was done by Andi Toma from Dropsounds.
It premiered at the GenArts booth during NAB in Las Vegas.

Four artists, four different approaches and creative freedom. Check out this Making Of video to see a glimpse of how each artist created his sequence of the GenArts Idents.
Our toolset consisted of Maxon Cinema 4D, Adobe After Effects and of course GenArts Sapphire Plug-Ins. We wanted to show different usage scenarios where Sapphire can be used. So of course for enhancing and integrating 3D renders and adding high-quality effects & looks to it. But also use Sapphire to generate graphics and shapes that make up huge parts of the overall design. 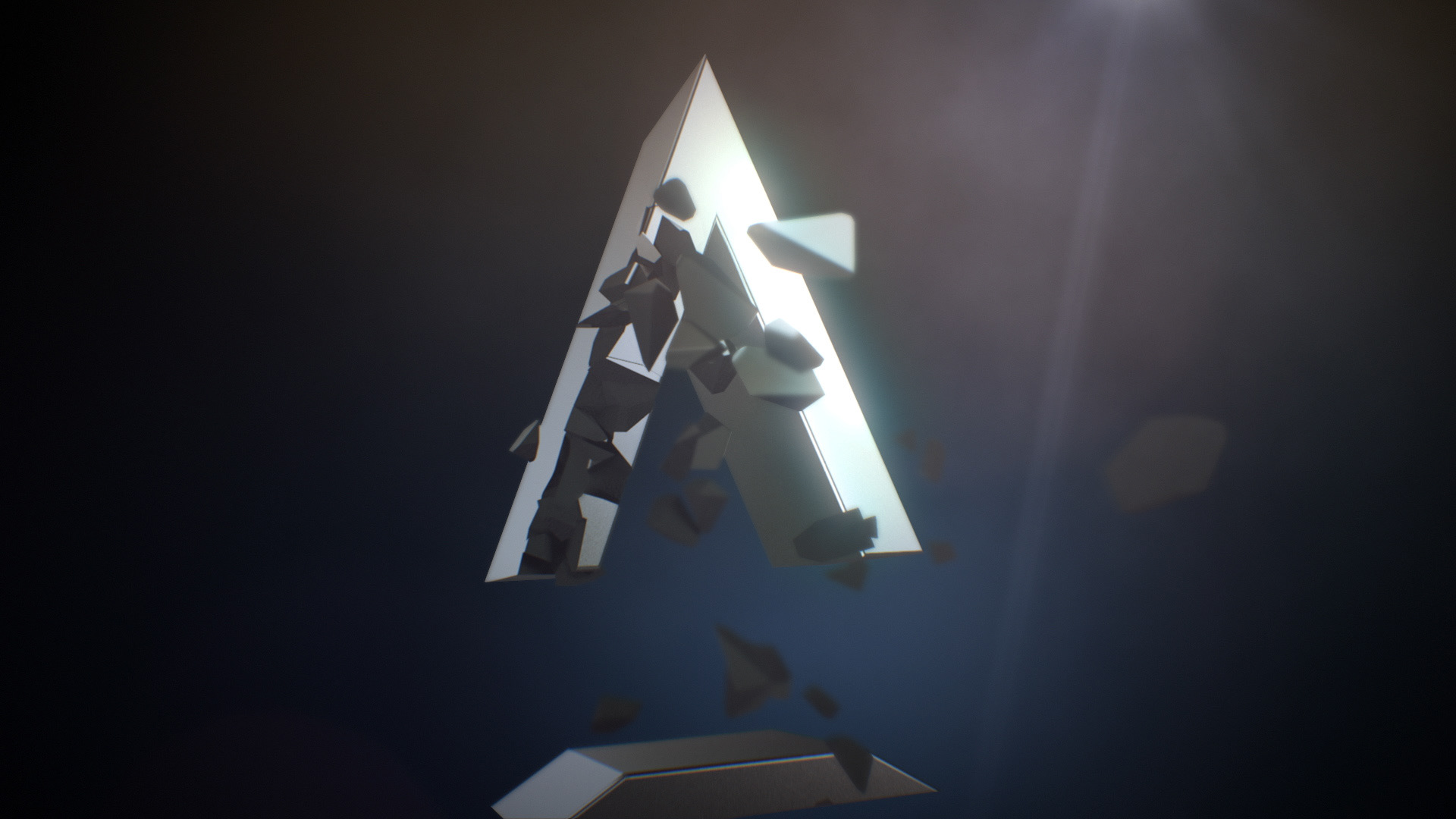 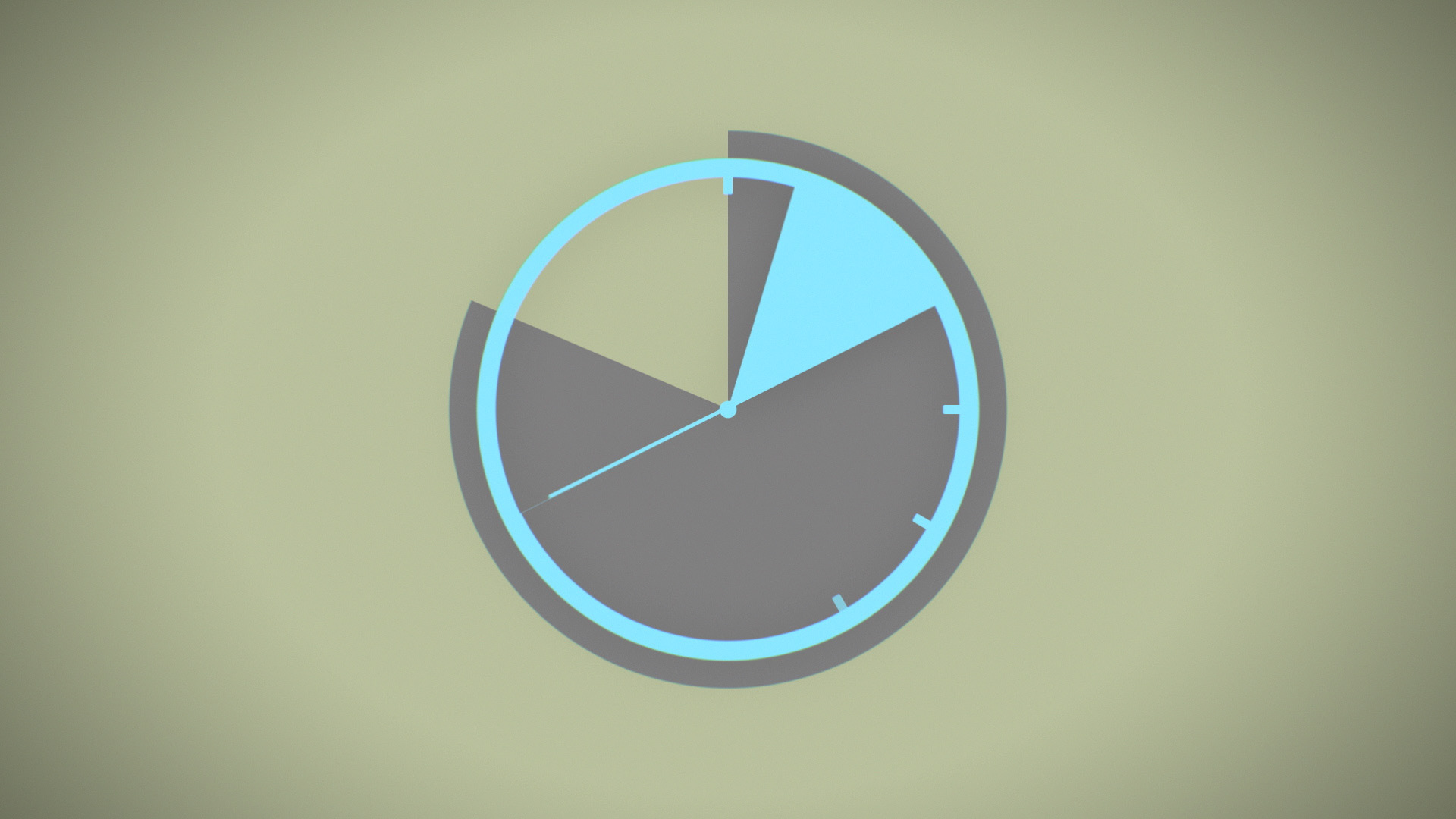 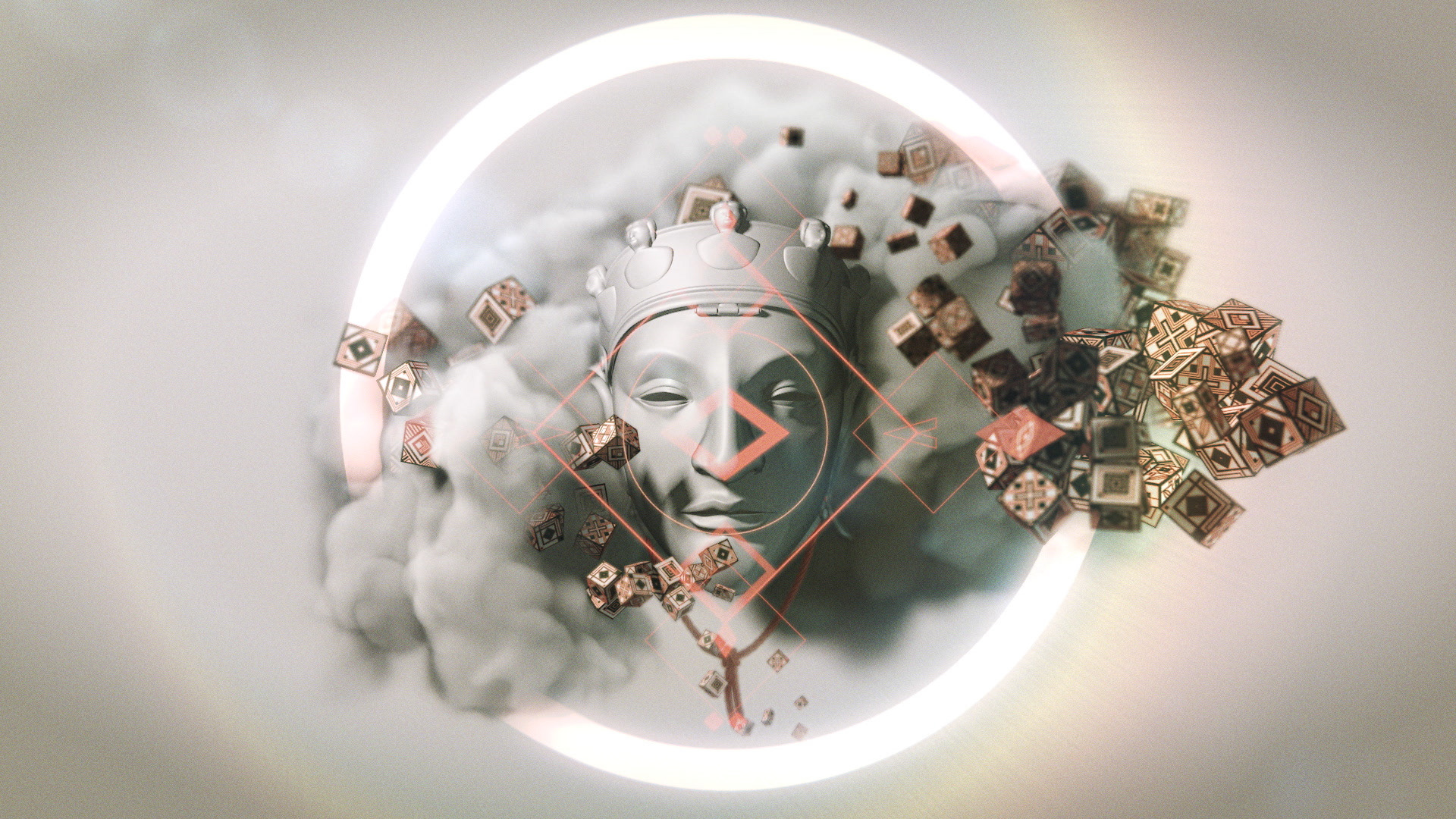 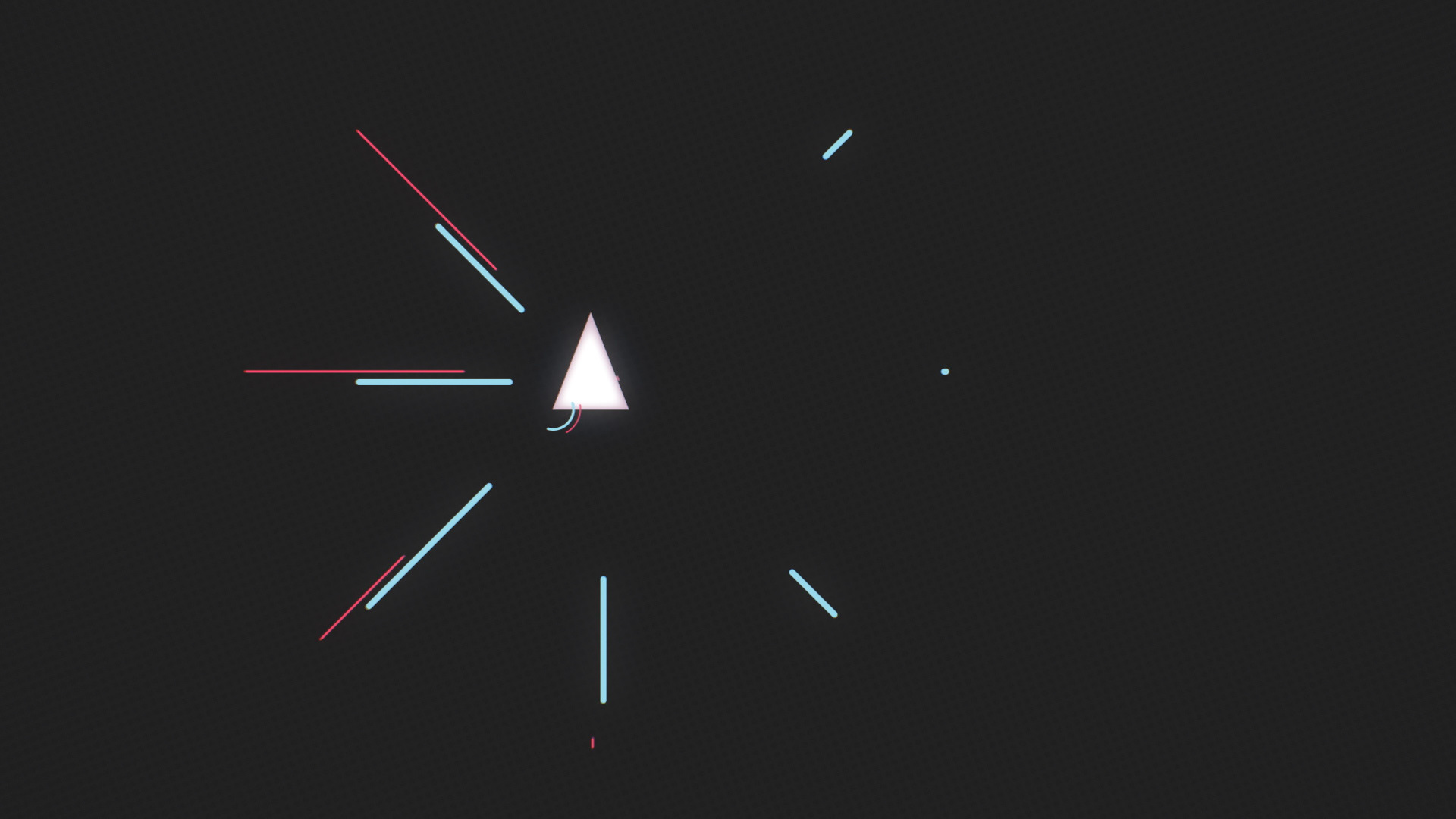 Elgato Gaming - Idents
↑Back to Top