Main On End Titles for the Mystery Thriller "Ingenium". Essentially there was an open brief from Director Steffen Hacker. His only wishes were to convey the dark atmosphere and tone of the film as well as visually include some of the key VFX styles (smokey, inky effect) that happen throughout the movie.

So my goal was to create a concept that has a visual connection to the backstory as well as to certain key elements. In fact the first steps in the design process were made during an Adobe Live Online Show, where everyone could see my initial approach to this project. Although none of the elements that were created live appear in the final sequence, some of the direction and design decisions carried over and did help in the creation.
Some very cool and freely available ink fluid clips from Mitch Martinez were recommended by watching a very insipiring and high quality training video from MotionScience.tv!

Dozens of (fake) medical documents and diagnostic reports were scanned. These were actually used as film props during the shoot and hint at what has been going with the main characters. All the images were edited in Photoshop to add some more wear and grunge to them. Once imported to After Effects they were offset in z-space with other visual elements to add depth. Finally several mask layers with ink clips were applied to create beautiful reveals and motion.
Check out the final film trailer. It is currently making the festival rounds and already won at a few events such as the Paris Art and Movie Awards with Best Actress and Best Movie Awards!

As there was no time (or budget) to shoot most of the required footage, I luckily found some very nice clips on Adobe Stock that helped tremendously, like the film burn and light leak clips. To add to the mysterious and "mad scientists" atmosphere I also found a few cool MRT and X-Ray images, that are impossible to create on your own - unless you break a few of your bones or let your head be scanned. None of which I wanted to perform during the making of this, so going with Stock was the better choice. I have also added the Adobe Stock ID numbers (see image above) in case anyone likes to check them out.
One of the alternative intros to the title sequence that shows some of the story relevant locations. It did not get used ultimately but it was still nice to animate it. Sometimes you have do it first just to find out that it wouldn't work with the rest they way it was envisioned. 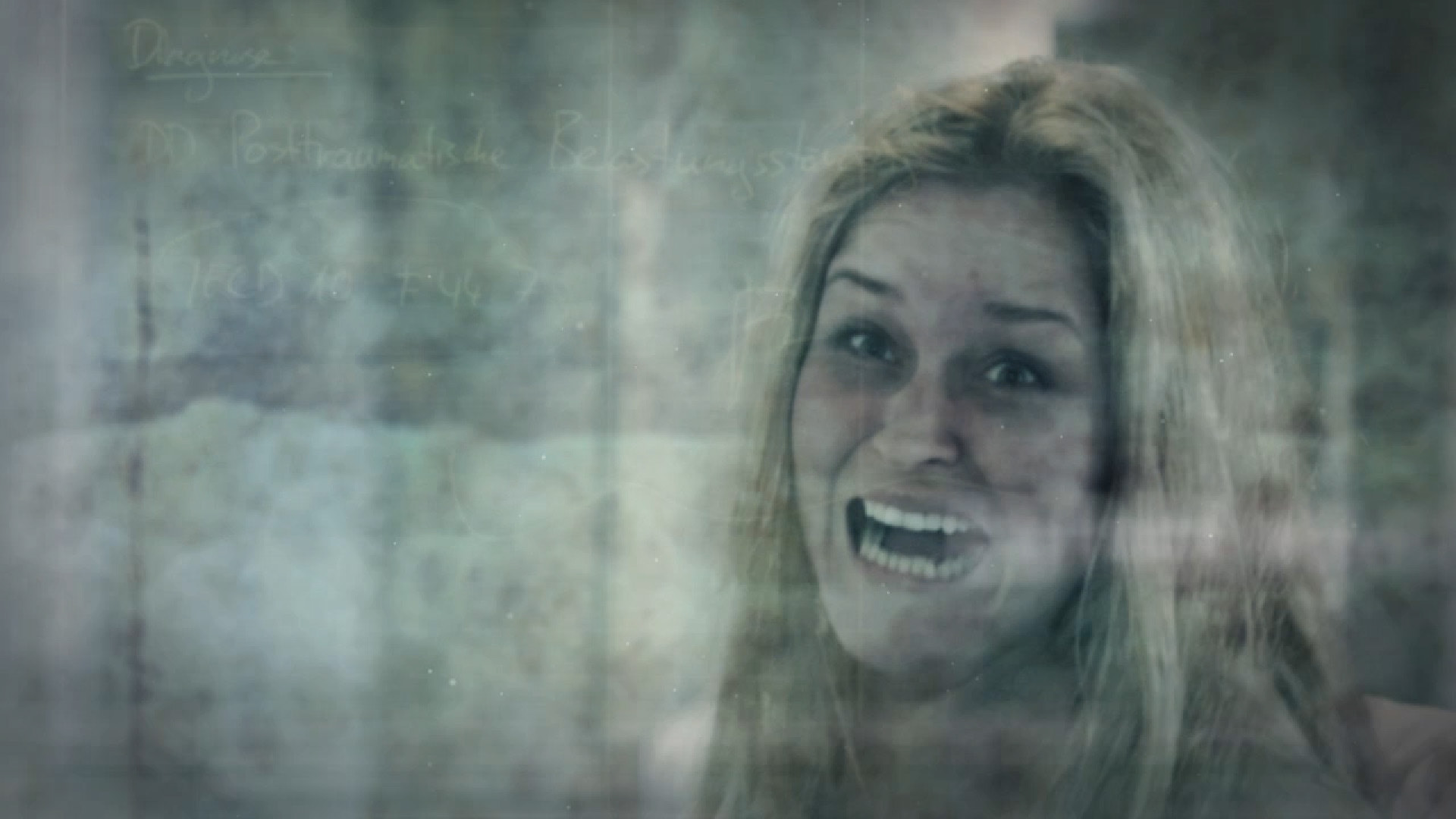 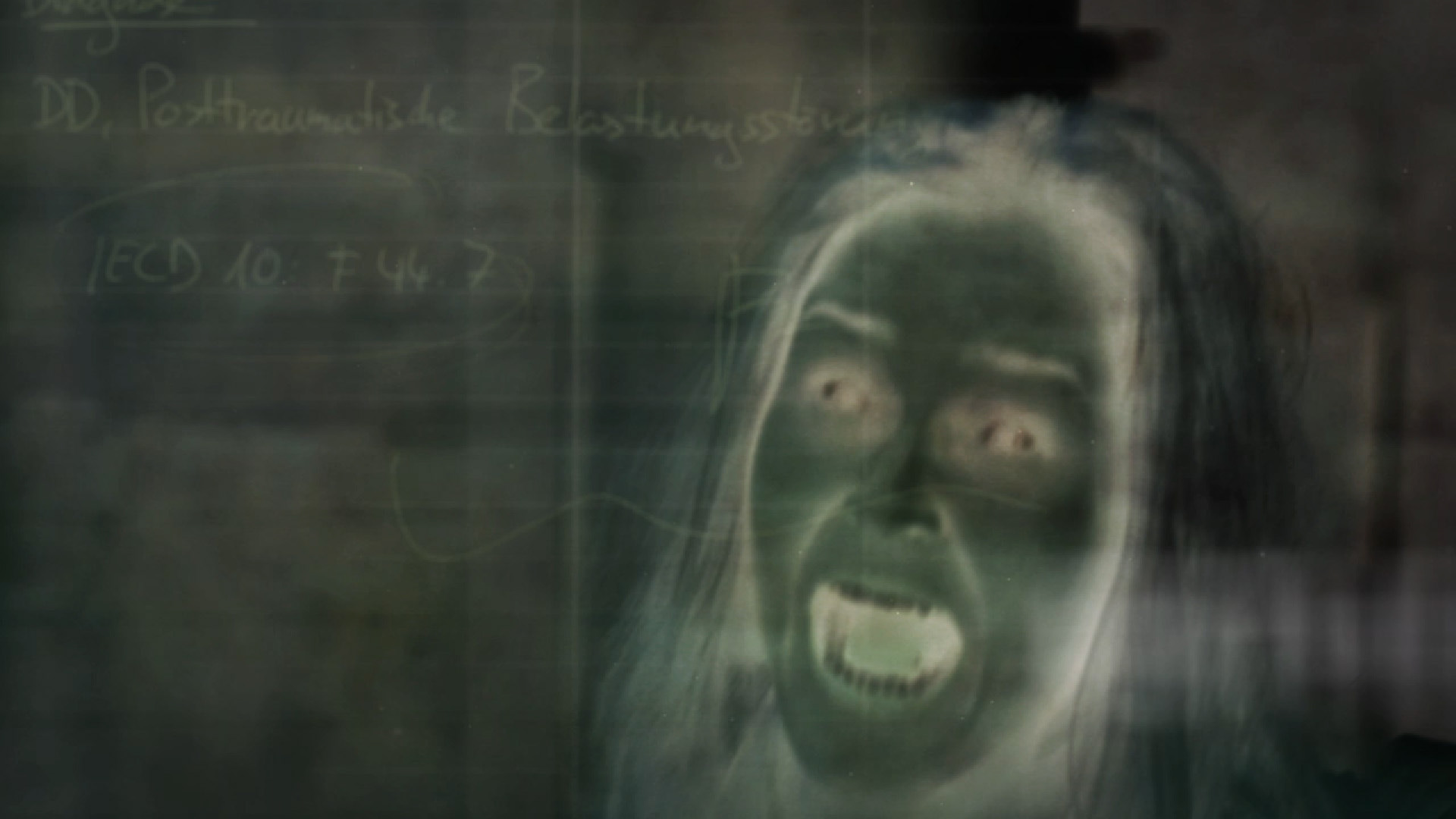 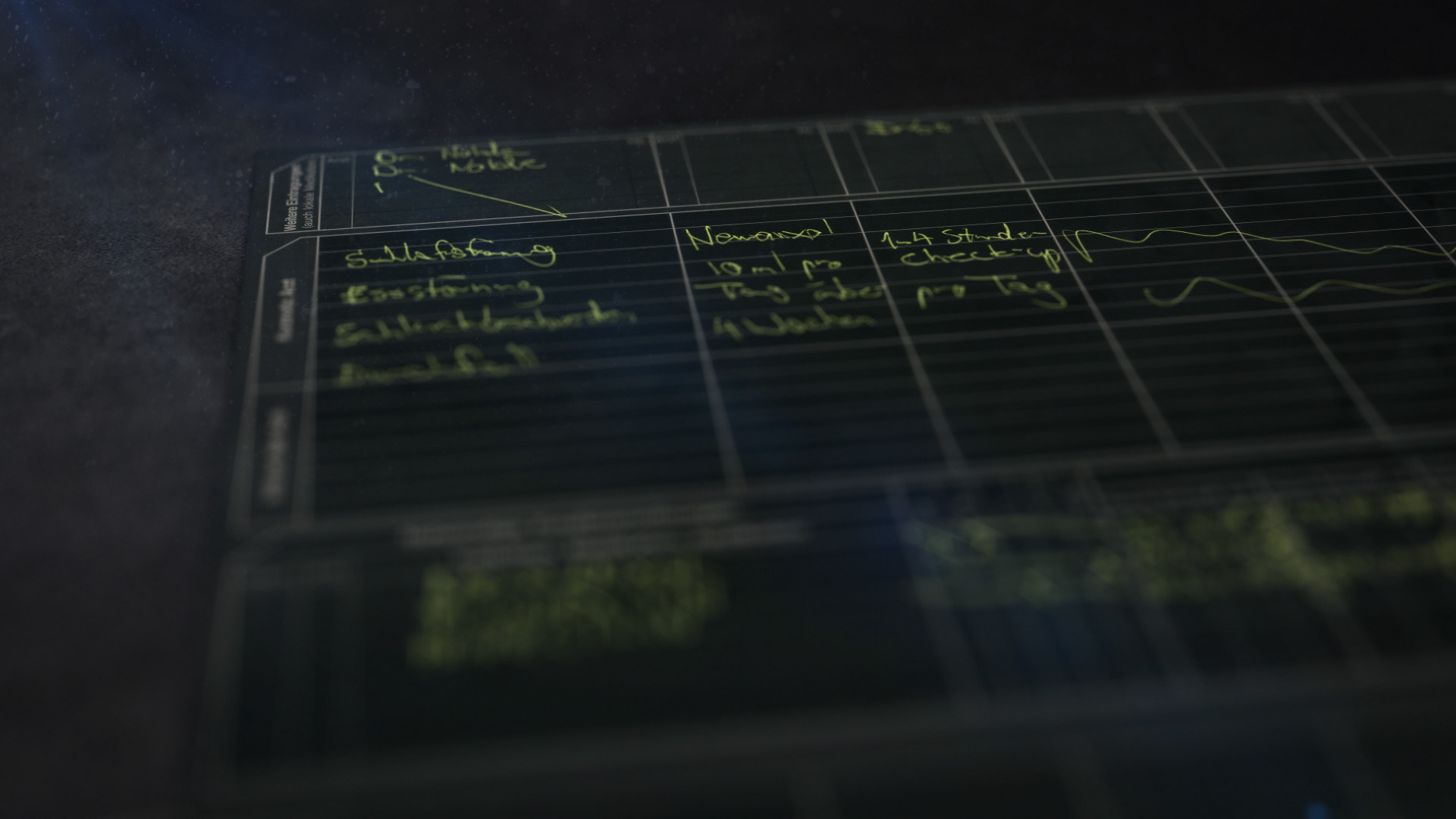 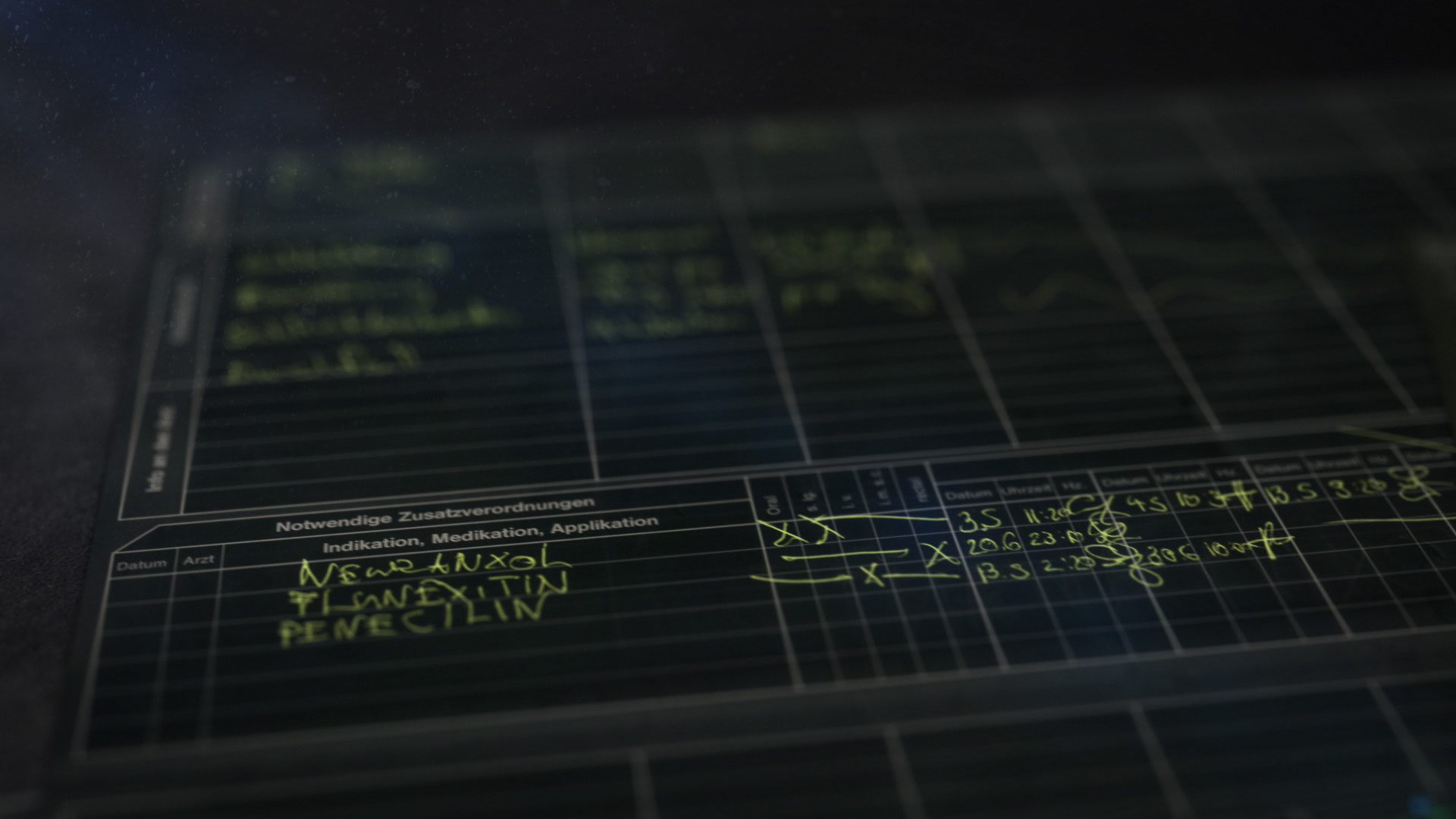 Some early designs, testing a few looks by combining different textures and effects. These were done during the Adobe Live session and did not end up in the final sequence but helped to find the final direction.

Eve Degree - Trailer
↑Back to Top